We’ve added the complete Uchronia Lyrics and Credits to this site. 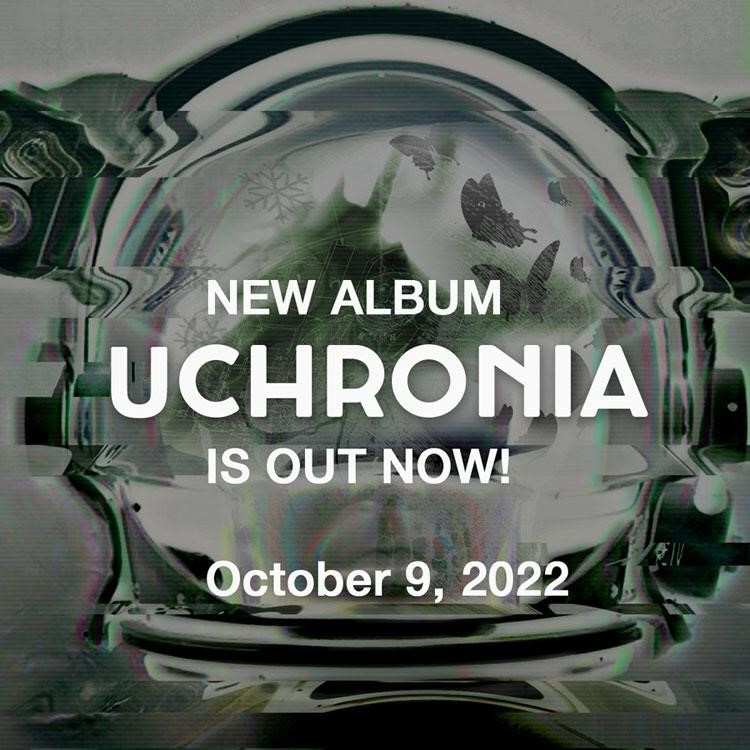 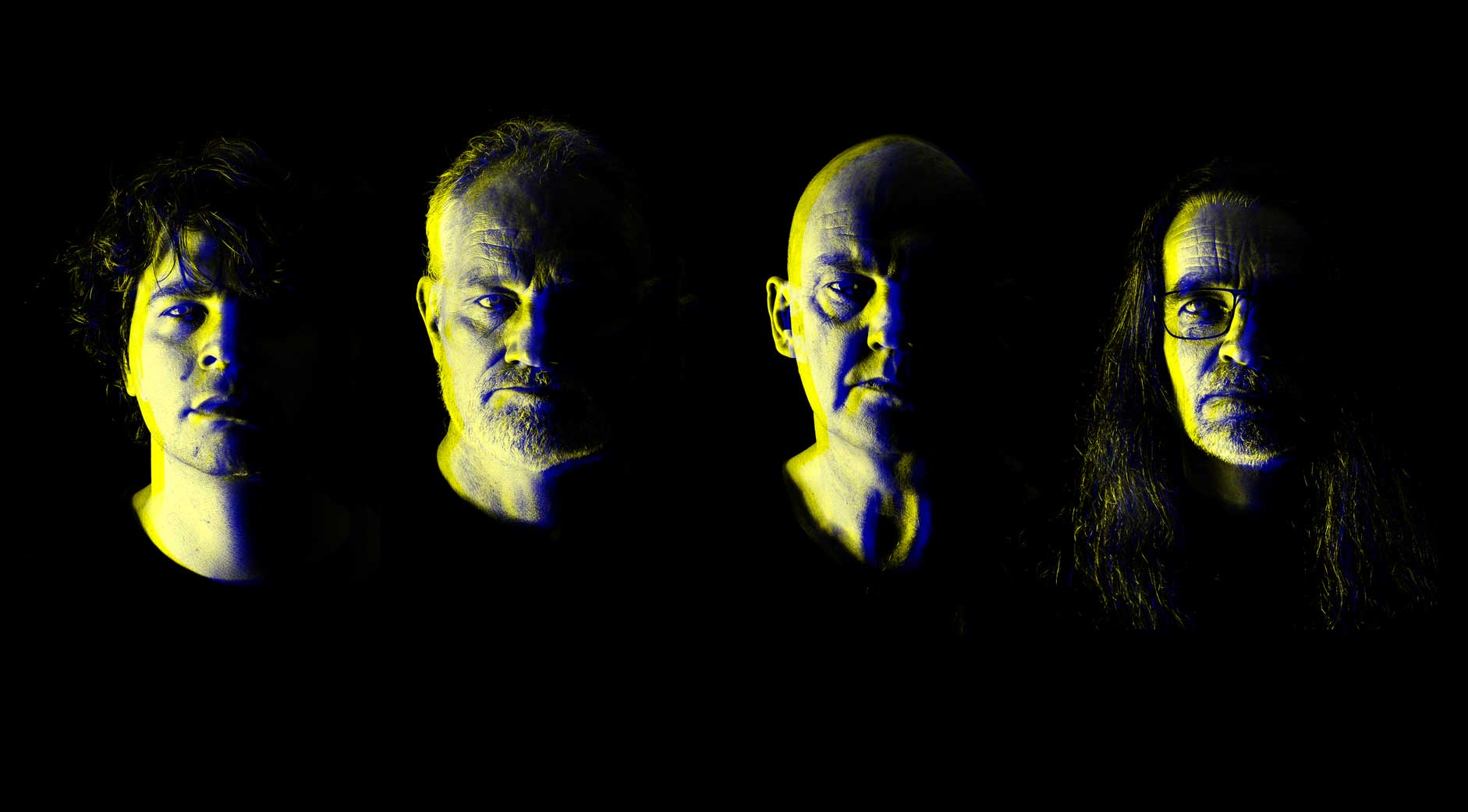 Hurrah! We’ve finished the album. That was fast wasn’t it? Well, okay. Maybe not…

We knew recording this album would take some time. After all, Uchronia was already a very ambitious project to start with, and as per usual, we decided to keep the complete production in our own hands. That means more work but we could also allow ourselves less pressure and no limitations. As it turned out it took a bit longer than we imagined.

Maybe we were being a bit too optimistic. Recording demo versions, writing and learning new songs, new parts and new lyrics, rewriting, actual recordings, rerecordings, mixing, remixing, editing, mastering, remastering, designing the album artwork… and then, halfway through the process, for good measure, throw in a pandemic to mess things up… well, you’ll get the idea.

But here it is, the first studio release by Signs since Source Code, and our first full length album since… forever! And we’re very excited about it. Despite all the unforseen delays, we had huge fun making it, and it has certainly been worth all the effort. And, hopefully, for you, the wait!

A collection of 6 (long) songs together forming a story, Uchronia. As promised, a concept album in the classical tradition, though each song we believe strong enough to stand on its own.
The name of the album will be Uchronia. Indeed a story in 6 parts:

As eager as we are to get the album out there and show it to the world, it’s not possible to get a copy, yet. Again, you (and us as well) will need some patience. We want to release the album on vinyl in a beautiful gatefold sleeve, + CD, but it seems the vinyl market has gone crazy! Something to do with high demand combined with manufacturing shortages and overbooked pressing plants. In any case there’s a HUGE WAITING LINE. All artists face the same problem, it’s not just us. No use complaining.

The good news is that, this coming month, you can pre-order the album. That means that as soon as Uchronia arrives, you’ll get your copy.
We’ll let you know when pre-ordering starts.

All we can do in the meantime, is to release a couple of songs on the streaming services during this summer. Certainly two songs, and if things take longer than hoped we will release a third one.

For now, that’s the news. Keep an eye out on the Official website and our social media channels for further details.

All the best,
Louis, Hans, Ron and Marcel

“Divided we stand, together we fall”

Those are the lyrics I wrote about a year ago.

They were originally meant as a cynical comment on our polarized society for a new Signs song we wrote called Uchronia. In fact, some of you were brave enough to come to our studio and join our choir to sing (or preferably ROAR) those two lines.

Of course we didn’t know then how eerily apt these words seem right now, in the midst of the COVID-19 pandemic where the only way to stay safe is to keep apart as far as possible… Life challenging art, I guess. We hope you’re all safe and that we will find a way out of this mess.

In the meantime, as you can see, we’re back with a new website because, well… Signs is back! In fact, as some of you may know, Marcel, Ron and I together with Louis Carlebur, our new drummer, have been jamming and rehearsing since 2016… You may be forgiven for not noticing, we haven’t been very vocal about it.
But now for the best news: we’re recording an album! A full length complete album. It’s the album we already wanted to make about ten years ago (but didn’t, for many reasons), plus a lot of brand new material.

So far, the recordings have taken us two years and that’s a loooong time. Why that long? Well, because we wanted to take our time, trying to make the best album we can, some parts and lyrics still had to be written and then some forced pauses occured, as a lot has happended in our lives the last few years… But that’s a story for maybe some other time.
More to come, as they say.

Now, with 95% of the album parts recorded, all we ask for is some little more patience as we approach the mixing stage, which will also take its time undoubtedly… but with some luck we should be able to finish at least two songs this summer.

Maybe those songs will be prereleased.. we’re not sure yet.

So, just to let you -officially- know Signs is happy making and writing and recording music together again and very much looking forward to releasing our first album in years. We’re even making plans for future live performances as soon as that’s possible in these crazy times.
We’ll keep you posted!